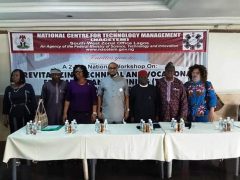 On Tuesday, the House of Representatives passed an executive bill aiming to raise the retirement age of teachers in Nigeria. The law was passed after the Committee of the Whole… Read more » 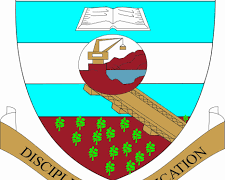 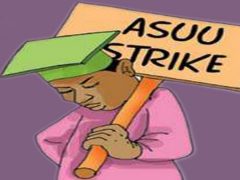 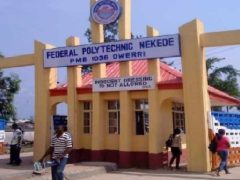 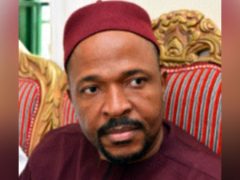 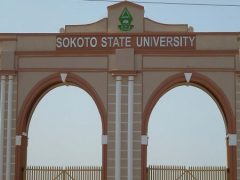 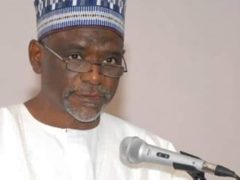 Mubi Concerned Citizens has petitioned the Minister of Education, Malam Adamu Adamu, to ignore a petition over the recent appointment of Dr. Abdurrahman Isiaka as rector of Federal Polytechnic Mubi in Adamawa State. The group described the claims presented in the petition as untrue and malicious in a counter-petition filed by the chairman, Kabiru Inuwa Kolere, and secretary, Bitrus Gavo. The Adamawa Concerned Citizens Forum dismissed the petition by Adamawa Concerned Citizens Forum as a sponsored ploy to introduce primordial sentiments into the subject, and urged the education minister to disregard it and allow due process to prevail. The letter, which our reporter saw, described the election as credible and free of favoritism or bias, and stated that the governing council had invited resource individuals from as far away as Kwara and Lagos to ensure transparency while giving all contestants an equal opportunity to participate. “The Federal Polytechnic Mubi is a federal institution in Mubi, Adamawa State, Nigeria.” The petitioners are attempting to localize a national issue. The Polytechnic Act 2019 as Amended enshrines all of the processes required for appointments.” “In terms of nepotism through resource individuals, the interview for rector and bursar is a national matter, therefore resource persons can come from anywhere,” the letter said. According to the group, the interview panel was made up of people from several ethnic and regional groupings, including Hausa, Yoruba, Igbo, Nupe, and Ijaw, as well as representatives from relevant agencies. As a result, the committee raised concern over “the unfortunate use of local political jobbers from the host community to interfere in the administrative and academic concerns of a federal institution,” saying that such a tendency, if uncontrolled, may ruin the country’s higher institutions. Source: Daily Trust. 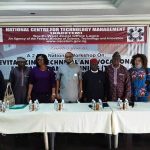 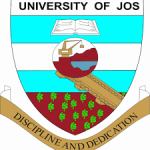 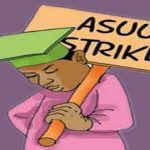 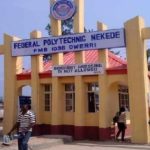 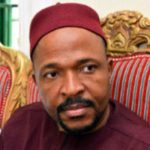 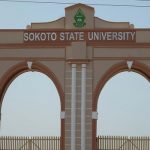 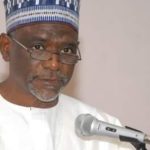