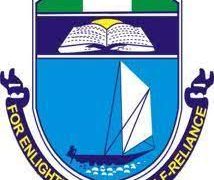 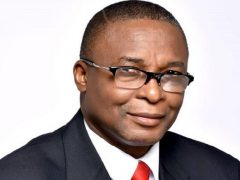 Senator Andrew Uchendu, Chairman of the University of Port Harcourt’s Governing Council, made the news on Friday. Senator Uchendu stated that Prof. Owunari of the Department of Pharmacology beat over twelve other candidates for the university’s top job. He stated that the council followed the provisions of the University Act on the Vice-selection. Chancellor’s “After interviewing roughly 12 applicants, we found three of them appointable, and on behalf of President Muhammadu Buhari, and after the report of the selection board, the council approved Professor Georgewill Owunari as the 9th Vice-Chancellor of the University of Port Harcourt,” he said. Prof. Owunari promised to keep everyone informed during his tenure as VC in a press conference following his appointment.

The University of Port Harcourt (UNIPORT) has issued the mop-up schedule for the credential verification exercise for full-time and part-time students up to the year 2018. UNIPORT Certificates Verification Exercise Timetable The verification is scheduled to hold between 14th June and 24th June 2021. S/N Day Date Faculty 1 Monday 14-6-21 PT & FT MGT… Read more »

This is to inform candidates who took part in the UNIPORT Post UTME Screening that the University of Port Harcourt Admission List (1st, 2nd Batch) for the 2020/2021 academic session has… Read more »